Enquire Now
< Back to all news

Interstate buyers looking to ‘bug out’ to COVID-19 free Tasmania 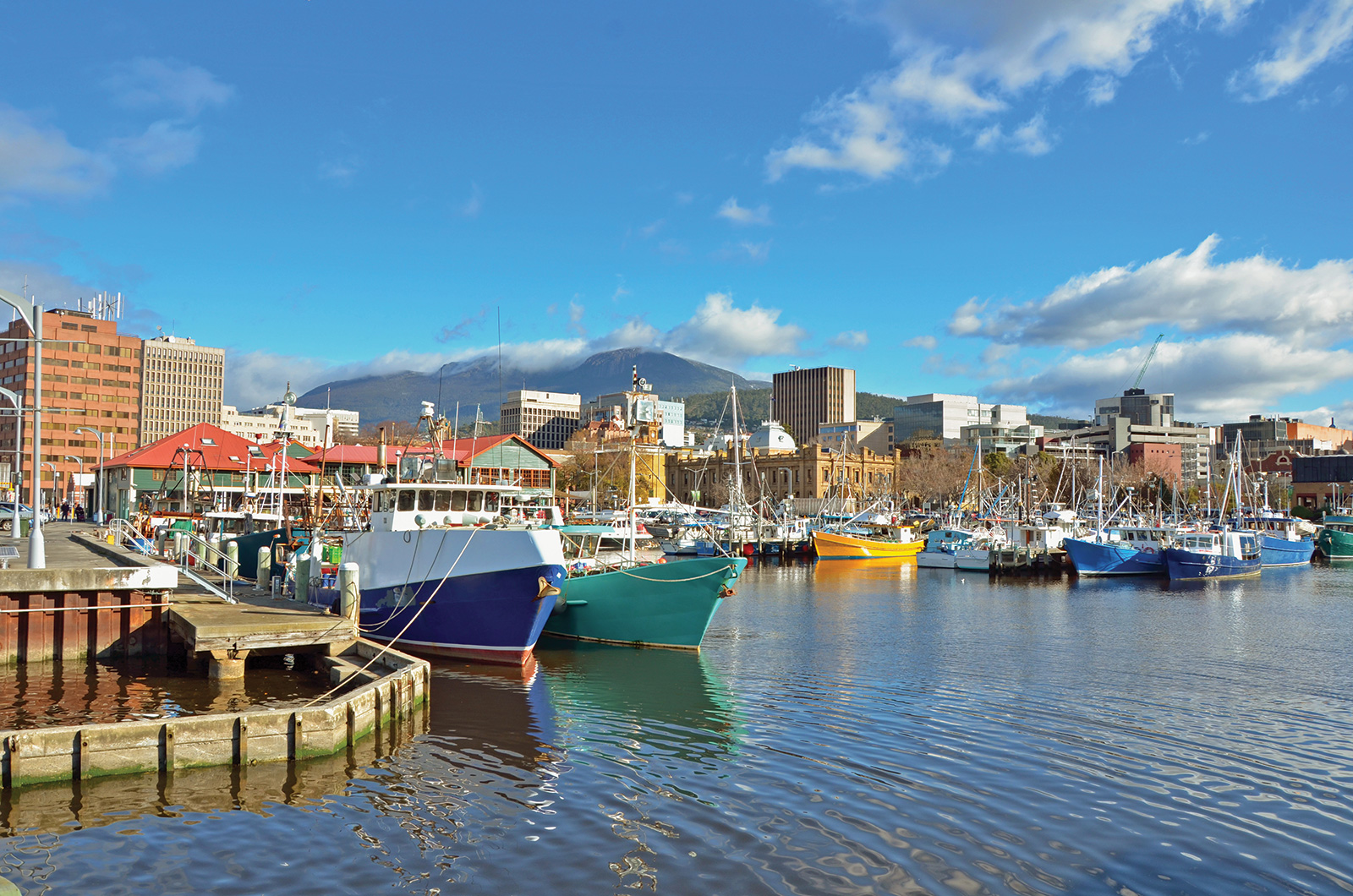 PROPERTY searches by potential interstate buyers looking to snap up a new home in Tasmania have increased 29 per cent, new data shows.

It comes as local agents report an increase in inquiries from mainlanders keen to relocate to the Apple Isle or invest in their own “bug out” safe haven, free from COVID-19.

Over the past three months, realestate.com.au property search data shows that Hobart continues to attract the most attention, with Hobart City, Sandy Bay and West Hobart the most clicked on suburbs.

Buyers in Melbourne, which has been under a strict level four lockdown due to outbreaks of COVID-19, have led the charge on Tassie property searches, with six of the top 10 ‘origin of searches’ coming out of the Victorian capital.

(Source: Top SA4s where most searches have come from (origin location) in the last three months, realestate.com.au)

REA chief economist Nerida Conisbee said they often saw the most interest in the Hobart market coming out of Melbourne.

“I think Melbourne residents identify more with the climate, lifestyle and culture in Hobart than anywhere else,” she said.

“Whereas when you look at somewhere like the Gold Coast, it is people in Sydney who are dominating their property searches.”

Ms Conisbee said that while it was too early to tell if those property searches would translate into actual sales, she does believe that there will be some level of population shift, particularly if the pandemic continues to drag on.

Mr Salt said regions had, for far too long, lost their youngest and brightest to the big cities but the pandemic had forced many city-dwellers to think differently about where and how they live and work.

“Live in the regions, telecommute, start a business, come up to town as you must, once a week or, better still, once a fortnight. Members of the VESPA movement might well be surprised by the sophistication of regional living as well as the (low) cost,” Mr Salt said.

Median house sales prices in the Greater Hobart region have seen huge growth over the past five years, up 43.9 per cent, according to the latest REA Market Trends report for August.

That is higher growth than any other capital city in Australia, but the Tasmanian capital still offers a more affordable price point than the bigger cities.

However, Hobart landlords enjoy one of the best rental yields in the nation, a solid 4.81 per cent.

Charlotte Peterswald for Property director Kim Morgan said he was not surprised by the data.

“We have been seeing this trend for six weeks, maybe longer, Last week alone I personally fielded about half a dozen inquiries (from mainland buyers),” he said.

“And I think many of them are expats wanting to come back to Tasmania.”

Mr Morgan said he believed the importance of space and lifestyle were becoming more attractive, with many workers realising they no longer needed to be shackled to a city office.

He said while Victorians were the ones making the most inquiries, he had also taken calls from would-be buyers in Brisbane. 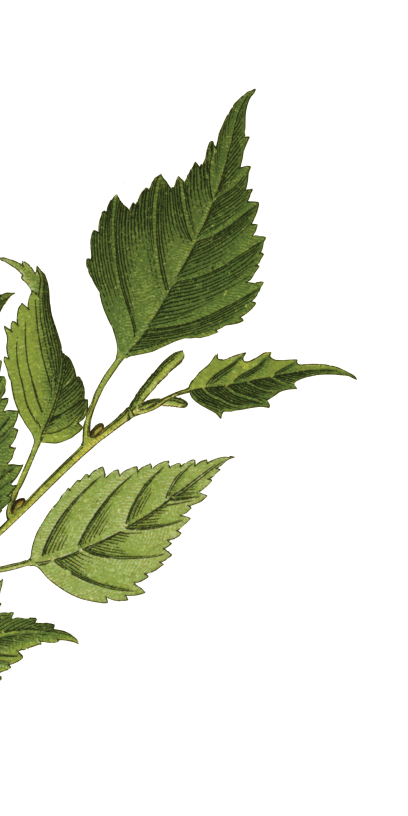